The live stream takes you to the city centre of Milwaukee, in the U.S. state of Wisconsin. Milwaukee is on the western shore of Lake Michigan and cut by Milwaukee River, shown on the web cam. In the foreground of the left-hand side of the image, you see the Marcus Performing Arts, a preeminent event venue for Broadway musicals, opera and other art performances. Behind this building is the 426-foot-tall (130 m) Milwaukee Office Complex Center, a mark of downtown Milwaukee. On the same side of live image, you have a glimpse of Milwaukee City Hall bell tower, a magnificent landmark completed in 1895. Milwaukee, the largest city in the Wisconsin, is a wonderful cultural destination, with many attractions namely the Harley-Davidson Museum featuring more than 450 Harley-Davidson motorcycles and relics including the oldest-known Harley-Davidson motorcycle!Find more in Milwaukee, in the state of Wisconsin, on our map by scrolling down the page. 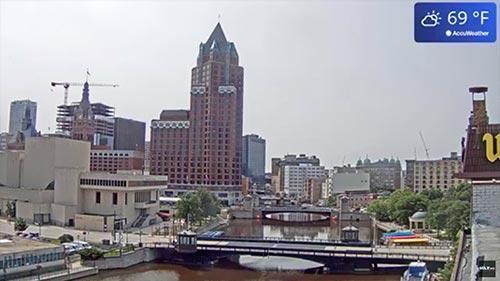 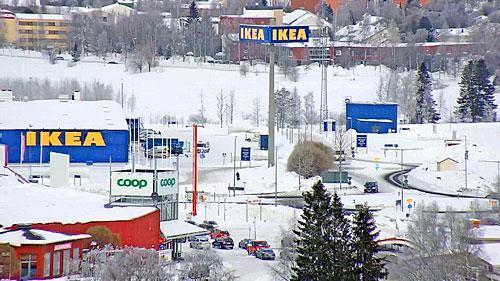 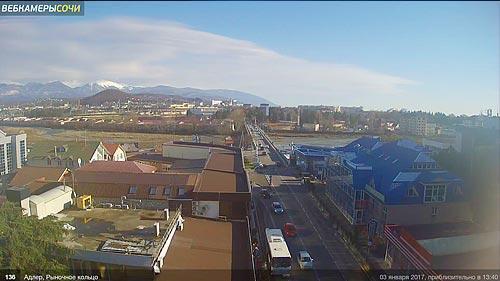 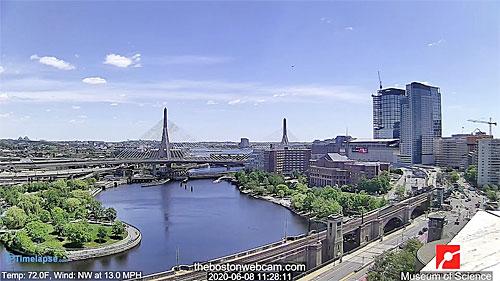 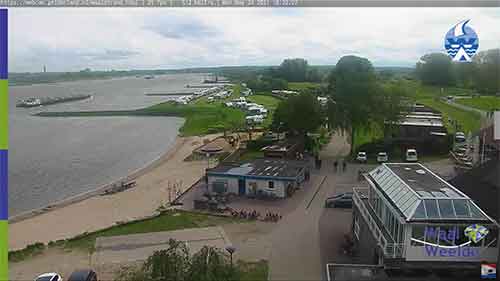 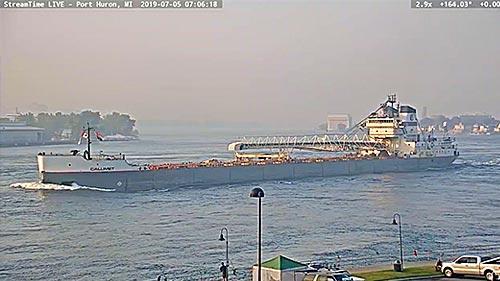