This HD live webcam takes you to the city Solikamsk in the Russian Perm Krai. The online stream shows you the intersection of the major street Severnaya and Molodezhnaya street, including the local time and weather in Solikamsk. This city is one of the oldest towns in the Krai, with a rich heritage seen in many historical buildings such as the governor’s house, the oldest civil building in the Northern Urals area, and the magnificent Trinity Cathedral, both buildings of the 17th century. Among its museums is the Salt Museum as Solikamsk has been a major producer of salt in Russia. To locate this city on our map, please scroll down the page. 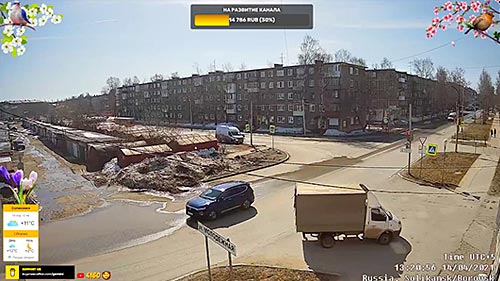 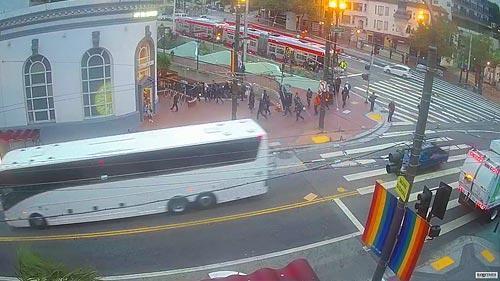 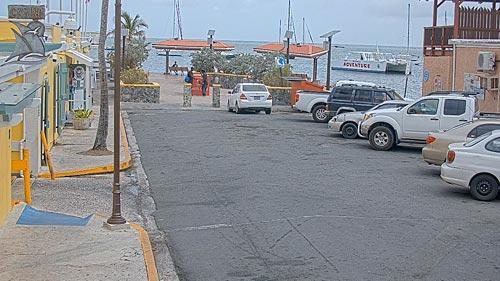 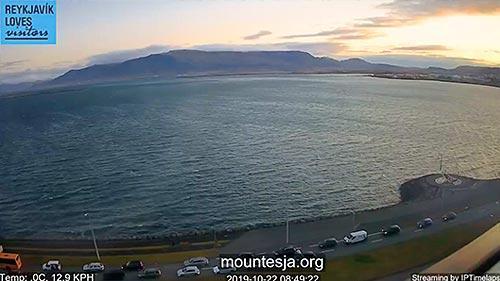 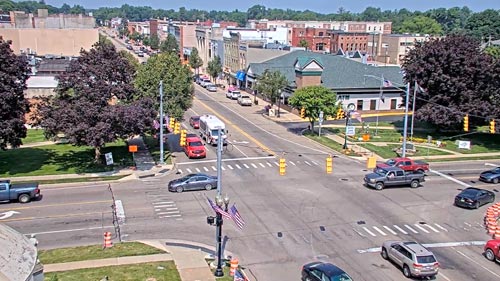 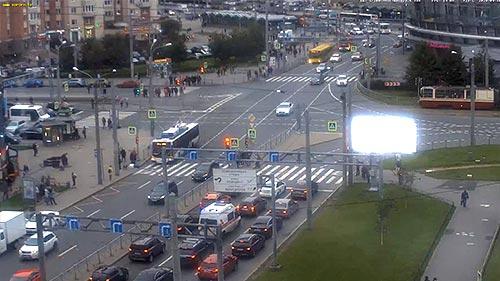