Erottaja Square is the â€˜zero point’ of Helsinki, from where distances to all other cities in Finland are measured. The Swedish Theatre (Svenska Teatern) is the central point of this street camera.The capital Helsinki, in the southern part of Finland, enjoys a more temperate continental climate, with less severe winters. Even so, in January and February, average temperature is around -5ÂºC.The Greater Helsinki metropolitan area includes Helsinki, Espoo and Vantaa, with the Helsinki city itself having a total population of around 600,000 inhabitants. Tourism is mainly related to culture, thanks to the several museums, as Kiasma Museum of Contemporary Art and the National Museum, the Fortress of Suomenlinna, as well as the Helsinki and Uspenski Cathedrals. And thanks to the city cams, you too can be a tourist in Helsinki. 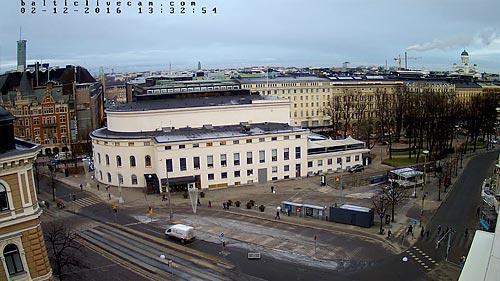 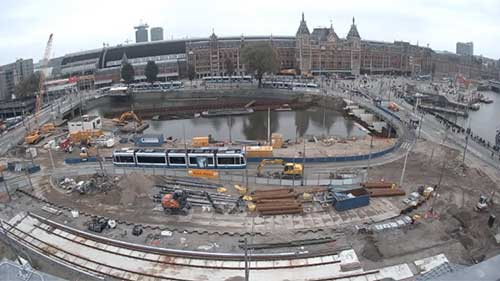 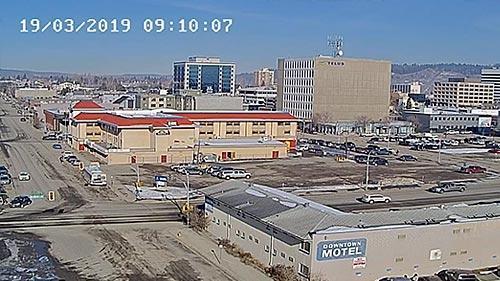 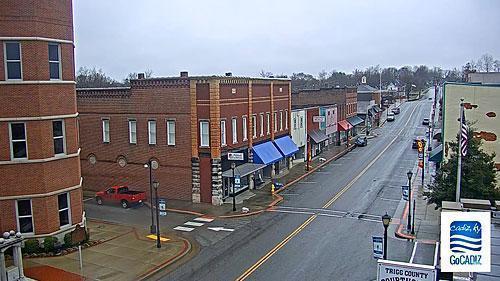 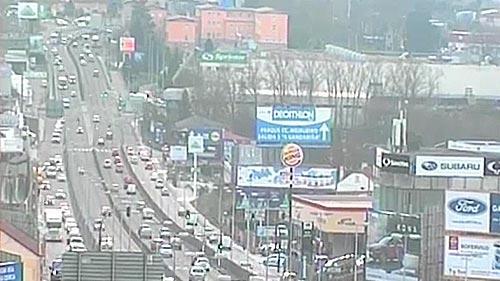