This is a live street webcam of Downtown Circle Plaza in Montauk, a stream brought to you by Hamptons.com from the corner of Montauk Hwy, situated at the east end of the Long Island peninsula, in New York City, United States.On display is the Montauk Highway running through the Plaza as you will see on our map below. Montauk is one of the villages of the Hamptons, which also includes the towns of East Hampton and Southampton. The area encompasses the South Fork of Long Island, a favoured seaside resort in New York and a historical summer colony of the Northeastern United States. 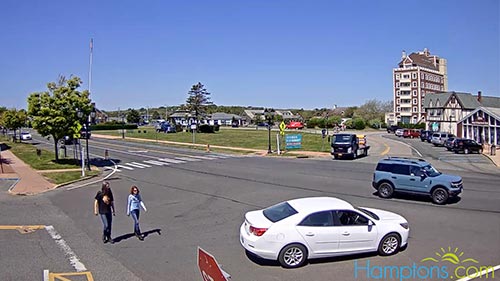 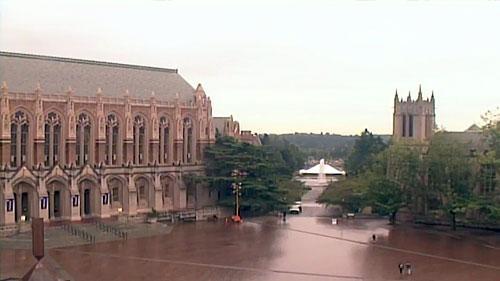 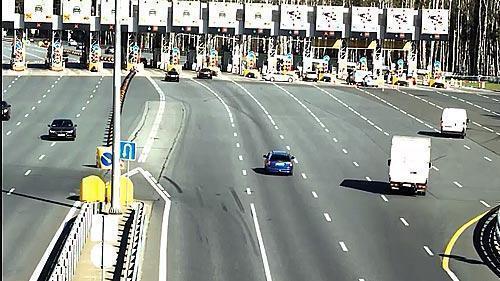 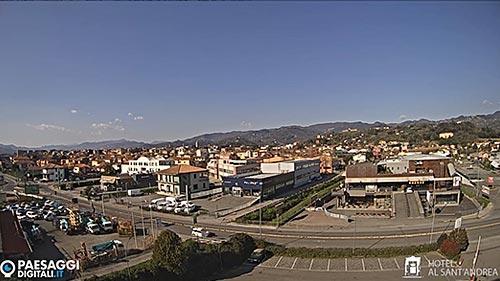 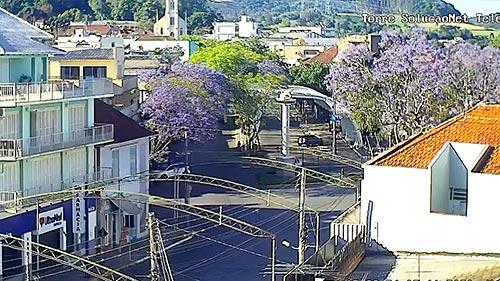