This live web cam feed displays a great view of Ijzerenleen Square in Mechelen city centre, in Belgium.The view is seen from the historical Schepenhuis building, also called Aldermen’s House, now a city museum and tourist office. â€¨Schepenhuis is an architectural gem of the early medieval period, and the oldest stone building in Flanders! It served many purposes since the thirteen-century, namely town hall and meeting place of the municipal court of justice initially, and the tourist information office since 2018. It is located at a central point in Mechelen, in Schoenmarkt, amid Ijzerenleen Square and Grote Markt that lead to major streets such as the Bruul, the busiest shopping street in the city. You can see this tourist destination in the Belgium region of Antwerp, marked on the map down the page. 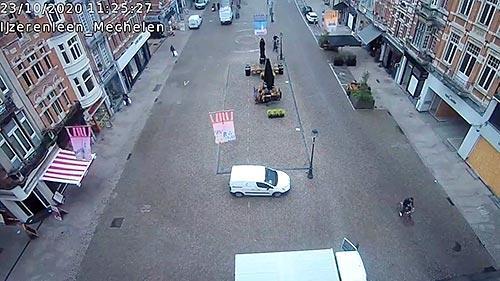 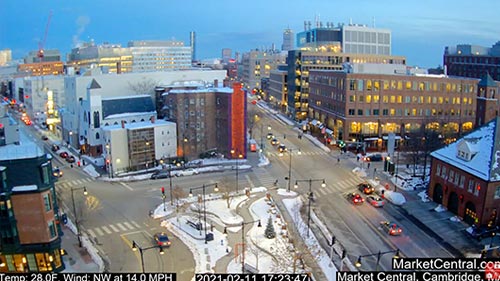 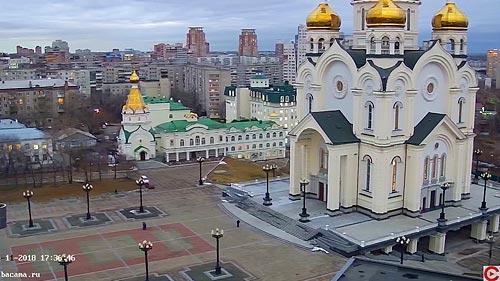 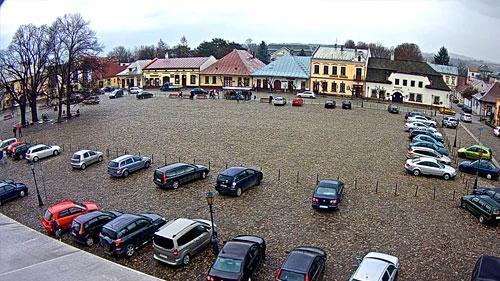 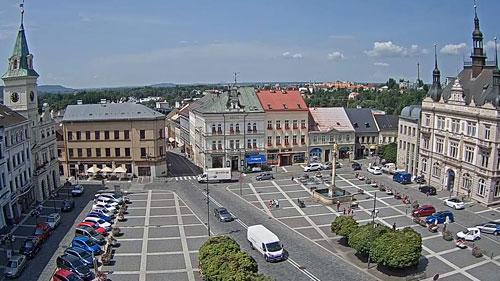