This HD webcam stream takes you live to the Historic Downtown Laramie, in the U.S. of Wyoming. Laramie was established in 1868 with the introduction of the Union Pacific Railroad. As a major stop on the railroad, where steam engines were fuelled and maintained, the city grew rapidly in population and landmarks. At this intersection of the S 2nd street with the E Ivinson Avenue stands the building, which reads Midwest Block. This was the place of the “Big Tent”, a gambling and saloon hall that moved to every town at end of the line as the railroad was constructed. Laramie’s downtown area is listed on the National Register of Historic Places with numerous buildings to explore from the mid-19th century until the early 20th century. To locate this interesting city in Wyoming, please scroll down to our map. 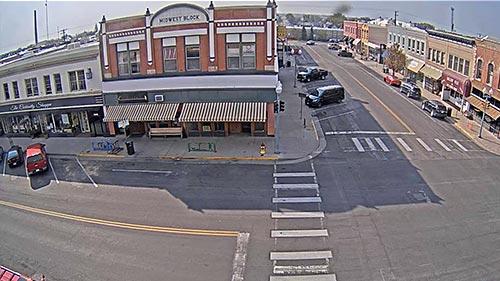 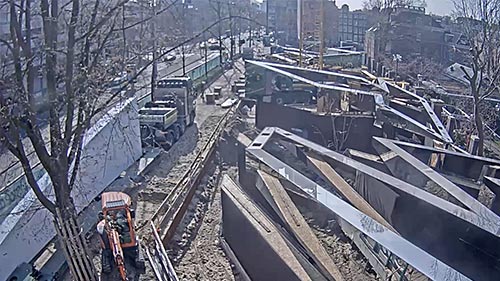 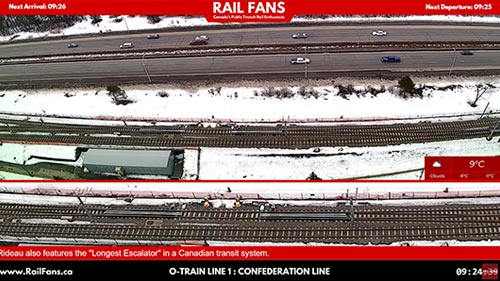 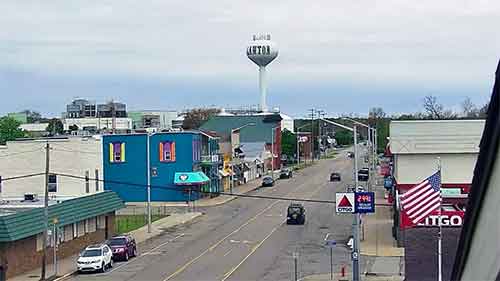 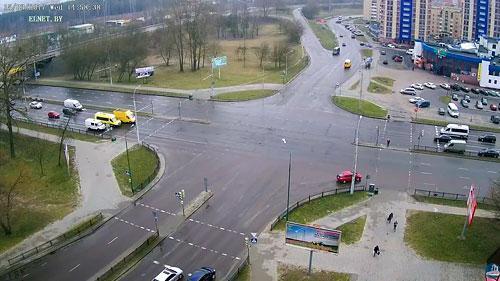 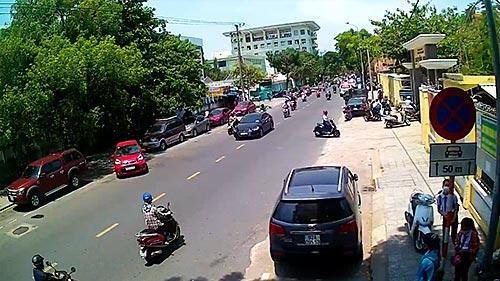