This live HD streaming displays a great overview of the major York railway station, serving the city centre of York, situated in northeast England. York’s station, operated by London North Eastern Railway, is a significant junction between the cities of London and Edinburgh. It is set 188 miles 40 chains (303.4 km) north of King’s Cross railway station, in central London. York is famed for its city walls and other historical landmarks namely the Cathedral and Metropolitical Church of Saint Peter. Have a look around the magnificent city of York, in the county of North Yorkshire on our map down on this pageÂ or visit Railcam UK Ltd to discover other railway locations. 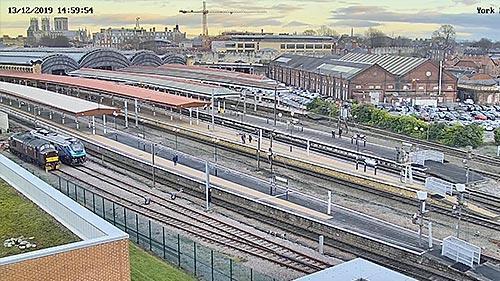 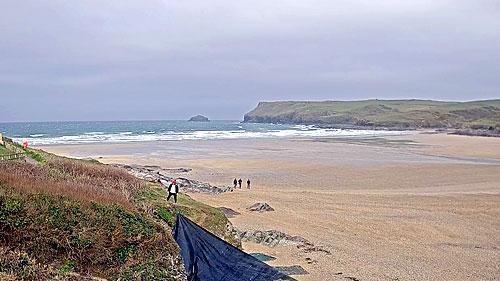 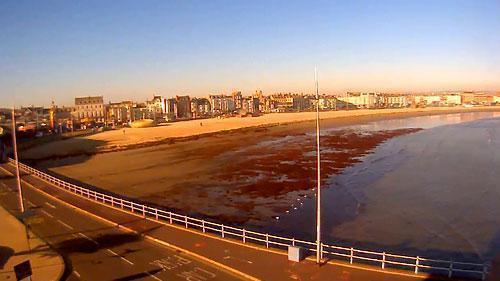 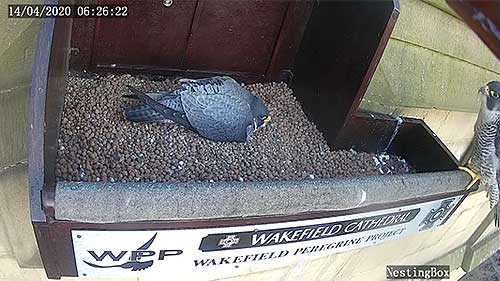 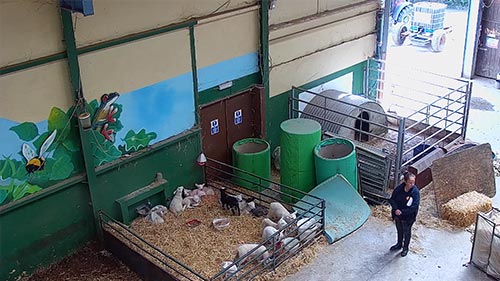