Dam square HD webcam streaming live from the NH Grand Hotel Krasnapolsky in Amsterdam, Netherlands. Here you can see on the left-hand side the beautiful neoclassical building of Royal Palace and the gothic Nieuwe Kerk (new church). On the right side there is the white National Monument, the department store De Bijenkorf and Damrak avenue on its left.The capital Amsterdam, located in the province of North Holland, west part of the Netherlands, is the country’s largest city, with over 800 thousand residents and a metropolitan area with approximately 2,400,000 inhabitants.Characterised by its narrow houses, canals, boats and bridges, it is often referred to as the VeniceÂ of the North. But it has its own beauty and character, with houseboats, cycling routes, coffee shops, friendly neighbourhoods decorated with flowers, beautiful facades and parks. Know this trendy city a little better through the live streaming cams.In the Museum District you will find the Rijksmuseum, with works by Rembrandt, and the Van Gogh Museum. If you are a fan of contemporary art and design, don’t miss the opportunity to visit the Stedelijk Museum. The Anne Frank House and the Red Light District, with its sex shops and strip clubs, are other famous city attractions.The Port of Amsterdam is the fourth largest in Europe, and Amsterdam Airport Schiphol, the main international airport of the country, is a 20-minute drive from Amsterdam city.If you are not a fan of cycling, car rental might be a good alternative for you. 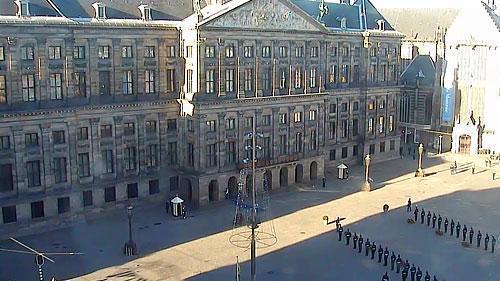 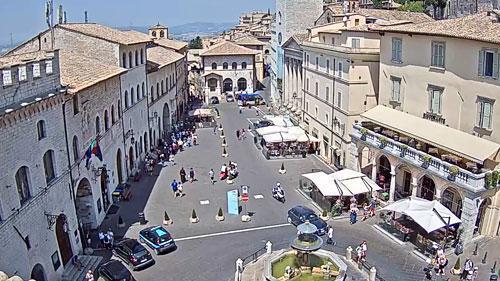 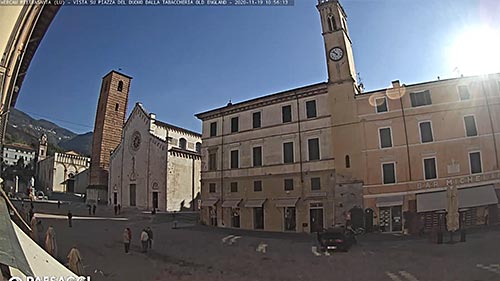 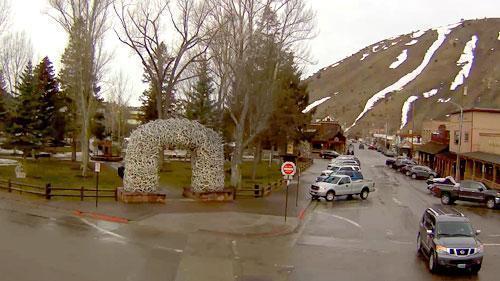 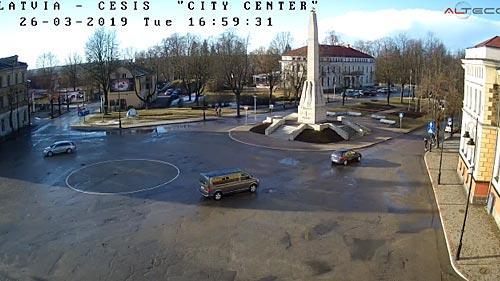 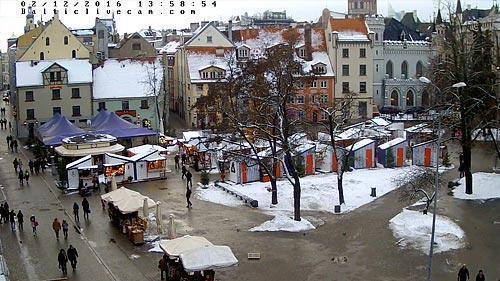